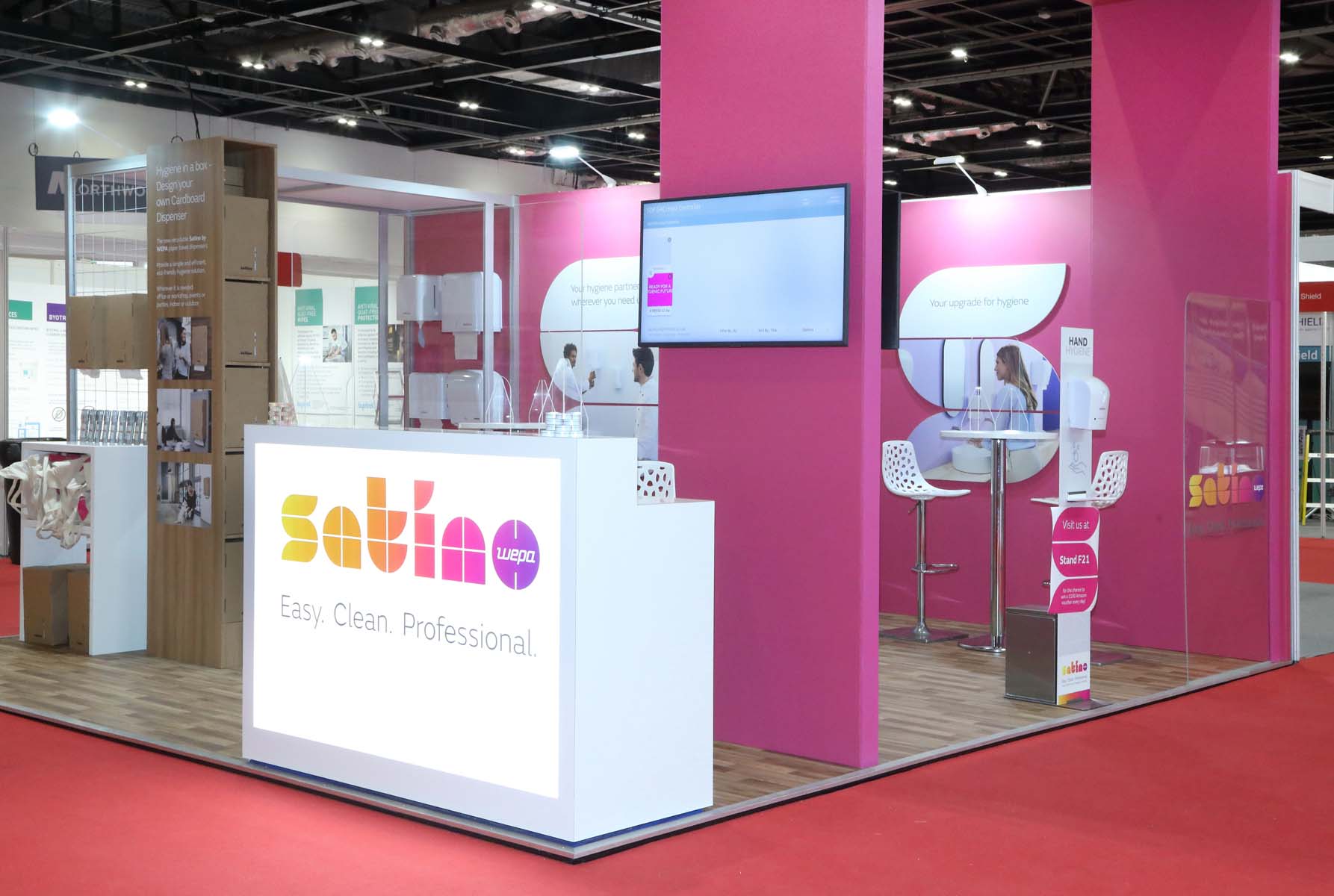 Satino by WEPA, a brand under WEPA Professional had a strong presence on the continent but with rising demand, there was an opportunity to launch in the UK in mid-2020. Rumpus was briefed to achieve widespread presence across trade media to generate leads for the UK & Ireland sales manager. 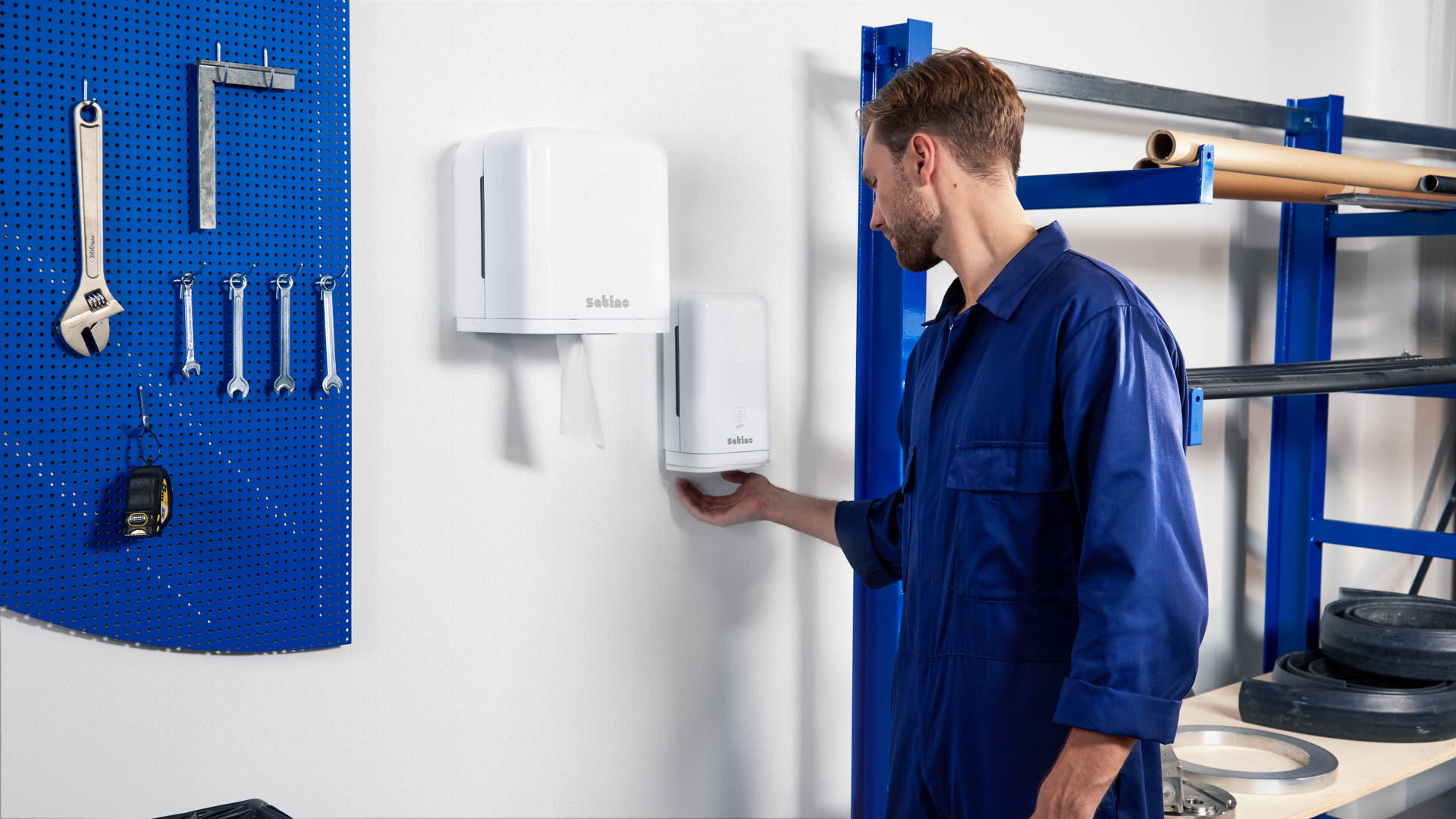 We identified two areas that made Satino stand out:

After identifying these key areas, we agreed on a campaign tagline that captured the Satino by WEPA ethos while acknowledging the challenge of the pandemic:
‘We’ll protect hands, even if we can’t shake them.’

It was crucial that we had a consistent presence wherever facilities managers and business owners would typically look for new suppliers – this meant placing an emphasis on digital touchpoints.

To maximise impact within the budget, we combined traditional media relations (news and feature content) with the following.

The impact on brand awareness was significant, with the UK sales manager reportedly receiving between one and three new business leads per week during the height of the launch campaign.

“I can say with confidence that the trade PR and marketing activity played a crucial role in driving new business leads – and helping us secure our first contracts. We simply could not have achieved what we have in this short time without this support.”

Does the ID process sound right for you?

Contact us today, stop by for a coffee and let’s get started

Back to Case Studies

Rumpus on tour AGAIN ✈ Last week, our junior c
Today's #quoteoftheday is a motivational one to ki
Happy Friday Everyone! We've got that #fridayfeel
Smooch Shakes shout out 📣 Earlier this month o
Last week we were at Deansgate to cheer on Seddon
Apparently, it's #NationalBeerDay (on a Wednesday,
Young Altrincham Professional event is back, back,
We are supporting The Christie for the Seddon 125
Follow on Instagram